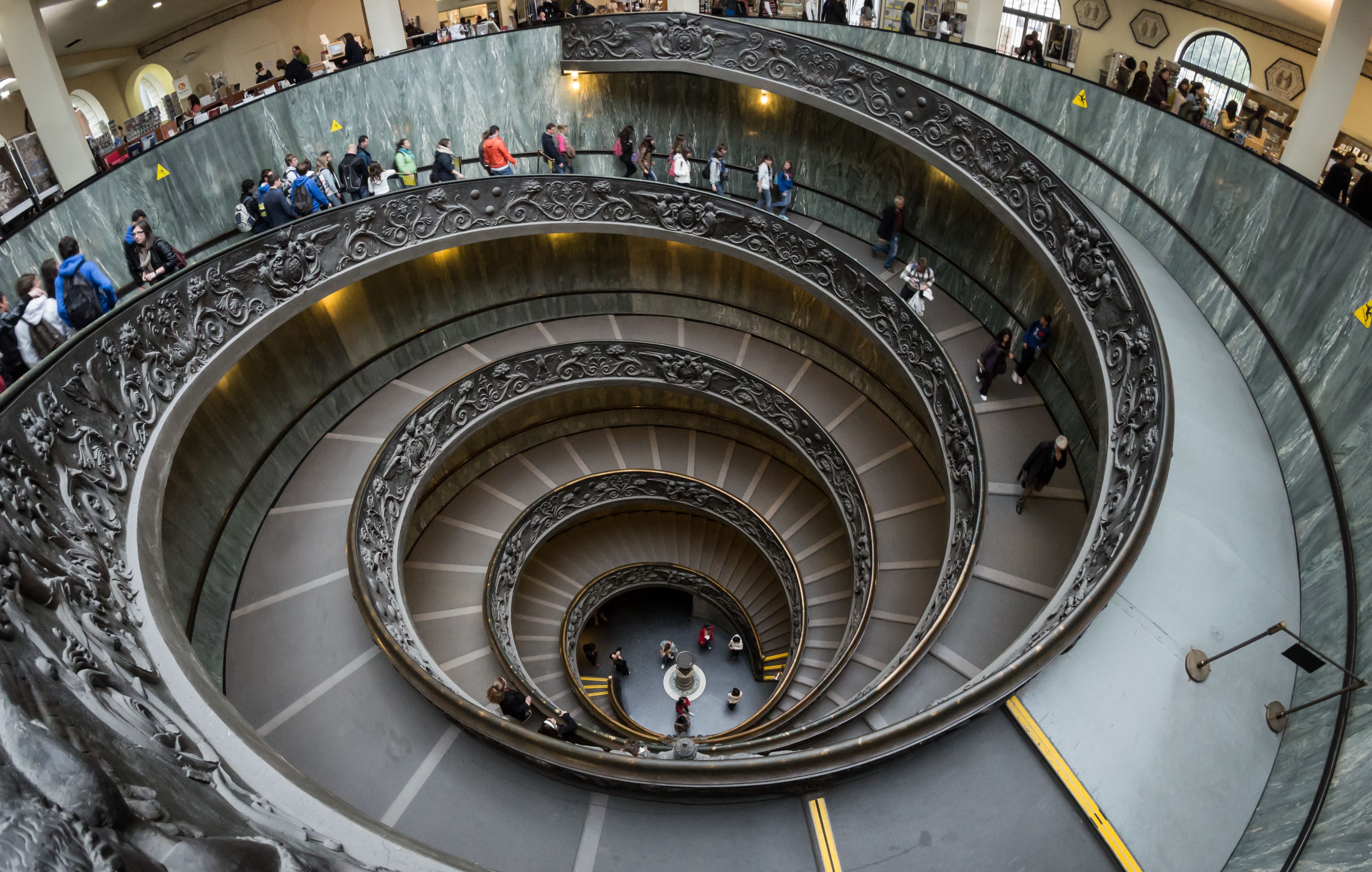 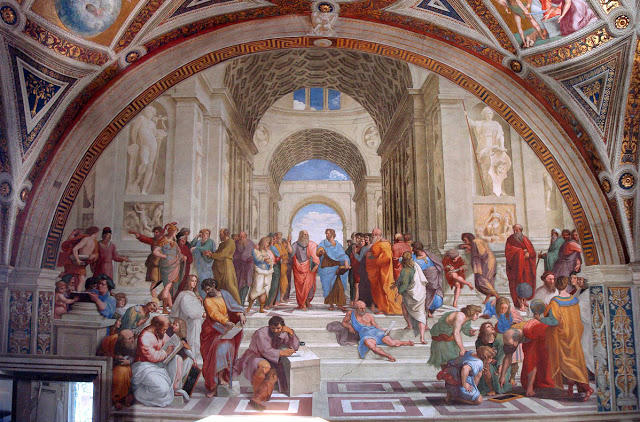 At the heart of Catholicism, the Vatican church has an estimated wealth of $10 and $15 billion. As one of the richest tax-exempt organizations on the planet, it is unsurprising that this institution is the custodian of one of the richest collections of art in the world. Initially established as the private collection of the Catholic popes, this wealth of art has since been made accessible to the public and is now on permanent display across the Vatican's many museums.

In 1734, Pope Clement XI opened the Museo Pio-Clementino, the first public collection to showcase the Vatican's wealth of antiquities. Today, the whole collection of art and antiquities is divided across the Vatican's twenty-six museums. These include the Museo Chiaromonti, the Galleria Lapidaria, and the Museo Gregoriano Profano. The Pinacoteca houses 460 paintings across 18 rooms from the 12th to 19th centuries and is home to masterpieces by Fra Angelico, Carlo Crivelli, and Giotto di Bondone. Other galleries within the Vatican’s museum complex include the Collezione d’Arte Contemporanea (Museum of Contemporary Art) with religious works by artists such as Francis Bacon, Marc Chagall, and Salvador Dalì.

The reign of Pope Julius II (1503-1513) saw unprecedented support of the arts in Italy and was responsible for the drastic expansion of the Vatican’s private collection in the sixteenth century. In 1508, Julius II commissioned Michelangelo with the task of decorating the Sistine Chapel, leading to the creation of the frescoed ceiling depicting the renowned Creation of Adam (1512) and other biblical narratives from the Book of Genesis. Pope Julius II’s contribution towards the Vatican’s collection also included the commission of Raphael’s frescoes in his personal residence. Spanning across four rooms, these included the Room of Constantine, the Room of Heliodorus, the Room of the Fire in Borgo, and the Room of the Segnatura which featured the School of Athens (1509-1511), a fresco depicting many ancient philosophers with Plato and Aristotle at the centre.

Home to the Vatican’s vast wealth of ancient sculpture, the Museo Pio-Clementino displays a range of statues that have been reclaimed and rediscovered across the city of Rome. Of the many works in the museum, the Laocoön (40-30 B.C.) is amongst the collection's finest examples of ancient sculpture. The statue was discovered on Esquiline Hill in Rome in 1506 and was identified as the masterpiece described by Pliny the Elder that was carved by the sculptors of Rhodes. The sculpture shows the moment in which Laocoön, a priest of Apollo, and his two sons are murdered by sea serpents sent by Athena and Poseidon after warning the Trojans not to take the wooden horse into the city of Troy. Heeding Laocoön’s warning, Aeneas’ decision to flee Troy resulted in the foundation of Rome. Other masterpieces within the collection at the Museo Pio-Clementino include the Belvedere Hermes (C. 1st century A.D.) which was discovered in the gardens surrounding the Castel Sant’Angelo and was purchased by Pope Paul III in the 1540s.

The Vatican’s Collezione d’Arte Contemporanea was established in 1973 at the bequest of Pope Paul VI who sought to ‘reinstate a dialogue between the Church and contemporary culture’. This collection includes work from the nineteenth century through to the early twentieth century. The bulk of this collection has been assembled through various donations that include a large collection of works by Matisse that were donated by the artist’s son in 1980. Of the 8000 works in this gallery, highlights include Vincent Van Gogh’s Pieta (C.1890) painted months before the artist’s death, and Marino Marini’s Cavaliere (1936-37) which was amongst the first of Marini’s horse-knight sculptures.

The uniqueness of the Vatican’s art collection lies in its diversity and centuries-old history. Unlike most collections, the Vatican's collection of art and antiquities has been cultivated and accumulated throughout a rich and complex history. Although these works exist in their own right, they simultaneously contribute towards the collective history of one of the world’s most powerful institutions.

Addressing a continuously widening gap in the art market, Artwide is the first digital platform for buyers and sellers functioning on an international level...
Read More