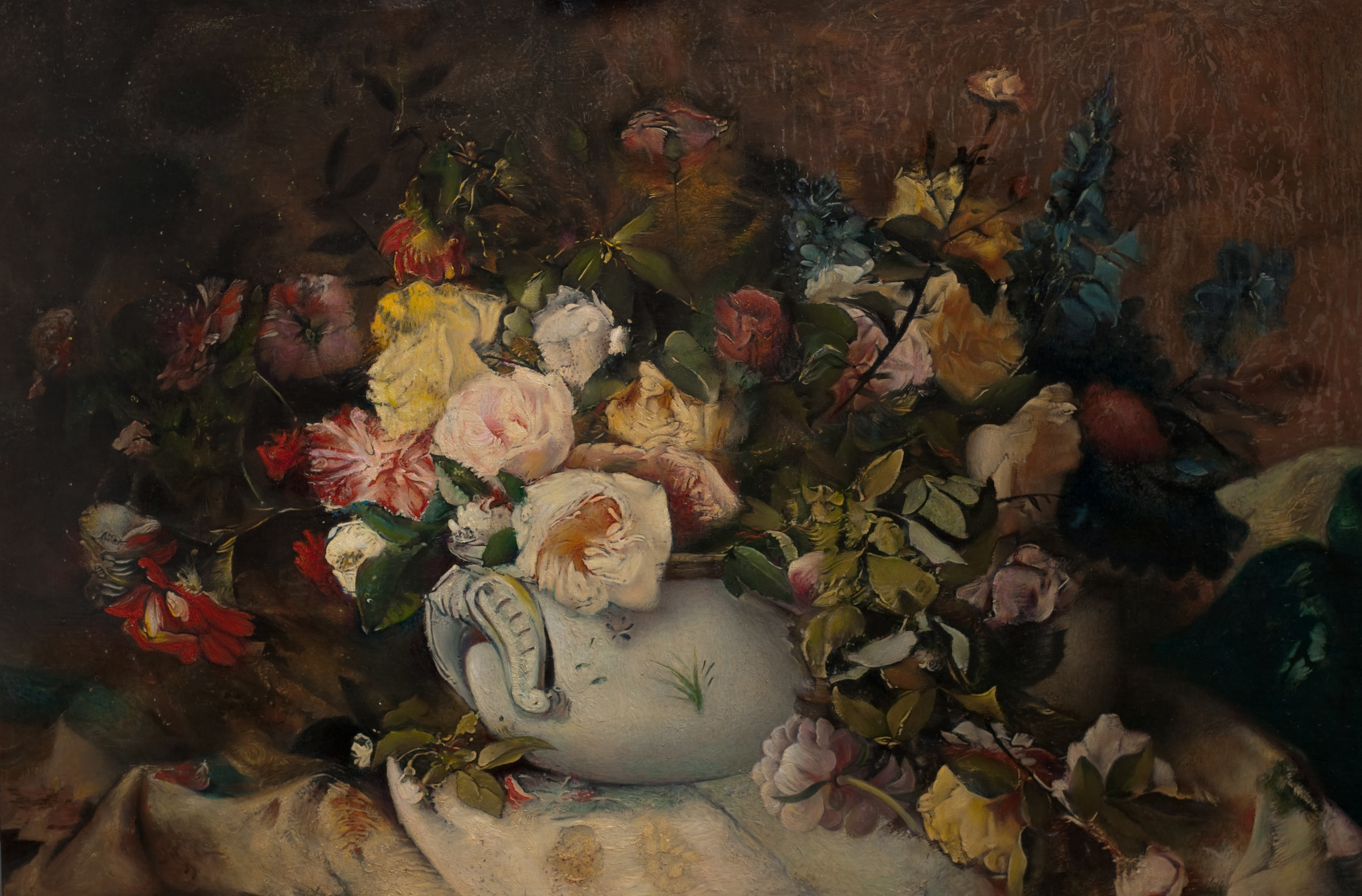 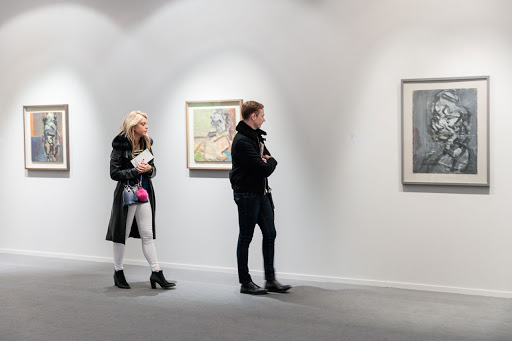 In 1851, Ernest Gambart founded one of the first commercial galleries in London. Located at 120/121 Pall Mall, Gambart’s gallery dealt predominately in French painting and hosted its first exhibition in 1854, a tradition that would quickly become an annual event. Following Gambart’s success, a range of new commercial galleries quickly followed suit, setting up their businesses around the Pall Mall and Trafalgar Square area.

The nineteenth-century saw increasing numbers of American collectors looking to buy European art. Collectors began travelling to Europe to expand their collections and depended heavily on dealers. Moving away from an aristocratic and European demographic, American buyers increasingly included politicians and captains of industry whose fortunes had only recently been established. By the end of the nineteenth century, individual dealers and commercial galleries became the major players in a quickly evolving market.

Where the Impressionists has once pushed the boundaries and definitions of art, a new artistic movement was beginning to gain traction in Paris. In 1903 the Salon d’Automne was created for the emerging generation of French avant-garde artists who were otherwise unwelcome in the official Paris Salon. Whilst these artists were denounced as ‘fauves’ by art critic Louis Vauxcelles, the Salon d’Automne would evolve to become the platform upon which Cubism, Fauvism, and other key movements of Modern Art would be born. Over the first three decades of its inception, the salon displayed works by an impressive roster of artists, including Pablo Picasso, Paul Cézanne, Henri Matisse, Paul Gauguin, Jean Metzinger, and Auguste Rodin. Although the salon quickly became a point of contention and the subject of extensive critique, its exhibits were quick to find market demand.

American collectors continued to play a key role in the development of the early twentieth-century art market. Lord Joseph Duveen monopolised on the American demand for European art and quickly established himself as one of the most prolific dealers of the twentieth century. Duveen developed an extensive network of clients that included individuals such as Henry Clay Frick, John Pierpont Morgan, Andrew Mellon, and John D. Rockefeller Sr.

For the first decade of the twentieth century, American collectors had been largely preoccupied with old masters and impressionist painting, however, in 1913, the Armory Show, organised by the Association of American Painters and Sculptors in New York City facilitated the shift of interest to contemporary works of the time. As the threat of the world war began to loom, many Jewish dealers in Paris relocated to New York City, and in the process, transformed the city into the epicentre of the art market.

Throughout the first half of the twentieth century, artists continued to push the parameters and boundaries of art, outgrowing the traditional materials that were once considered the norm. Marcel Duchamp’s creation of ‘the ‘readymade’ is often recognised as the biggest turning point in twentieth-century art. The term ‘readymade’ was derived from Duchamp’s practice which saw the creation of art from existing manufactured objects. Although forms of art such as ‘the ‘readymade’ did not gain immediate traction with buyers, they remained essential for the diversification of the wider market.

Western social structures evolved in the wake of the second world war, and as the wealth divide contracted, a growing middle class established themselves as an important demographic in the market. The 1940s marked the birth of America’s golden age of capitalism, facilitating the emergence of new patrons and an increase in sales across Fifth Avenue galleries.

Art collector Peggy Guggenheim was a key force in promoting the work of Abstract Expressionist artists, which included figures such as Jackson Pollock, Robert Motherwell, Willem de Kooning, and Mark Rothko. Guggenheim’s gallery, The Art of This Century, supported large groups of expressionist artists and functioned as both a museum and commercial gallery until its closure in 1947. An avid collector, Guggenheim promoted earlier movements of European Modern art and maintained close relationships with the leading figures of Surrealism, Cubism, Abstraction, and Kinetic art. Throughout the 1950s, American Expressionists began to gain commercial success and wider recognition for their work across the market. In 1958, Rothko received a commission to paint a series of murals for the Four-Season Restaurant in New York. The Four Seasons paid Rothko $35,000 for the contract, marking an unprecedented commission for an abstract artist at the time.

As the century developed, auctions house began to firmly establish themselves within the international market, expanding on a global level throughout the 1960s and ’70s. Auction houses played a pivotal role in the boom of the 1980s and quickly became the dominant sales force in the market. Throughout the ’80s, Impressionist and Post-Impressionist painting reached record prices and achieved specific popularity with Japanese buyers, whilst Van Gogh’s Irises set a benchmark record for the highest painting ever sold at auction, coming in at $53.9 million in 1987.

As the end of the twentieth century drew to a close, technological developments and the invention of the internet in the late 1990s became responsible for the emergence of a redefined market. The introduction of selling platforms such as eBay began to challenge the traditional methods of art buying, as buyers and sellers moved online.

The economic boom of the early twenty-first century led to a rise in demand for contemporary art, as Russian oligarchs, Chinese billionaires, and wealthy individuals from the Middle East began to purchase Post-War & Contemporary art at record prices. Although many had existed since the mid-80s, international art fairs such as Art Basel, TEFAF, and Frieze Art Fair gained increasing popularity with galleries and dealers, providing visibility to artists and heightened gallery sales.

Since the outbreak of the pandemic in 2020, the art market has been quick to make the move online. Although only possible to hypothesize where the future of the art market may lead, we can be sure that it will continue to evolve in line with contemporary technology, creating a market that is both accessible and diverse for users everywhere.

Over the past decades, businessman and investor, Eli Broad, and his wife, Edythe Broad have established a world revered art collection with an estimated value of $2.2 billion...

Addressing a continuously widening gap in the art market, Artwide is the first digital platform for buyers and sellers functioning on an international level...
Read More