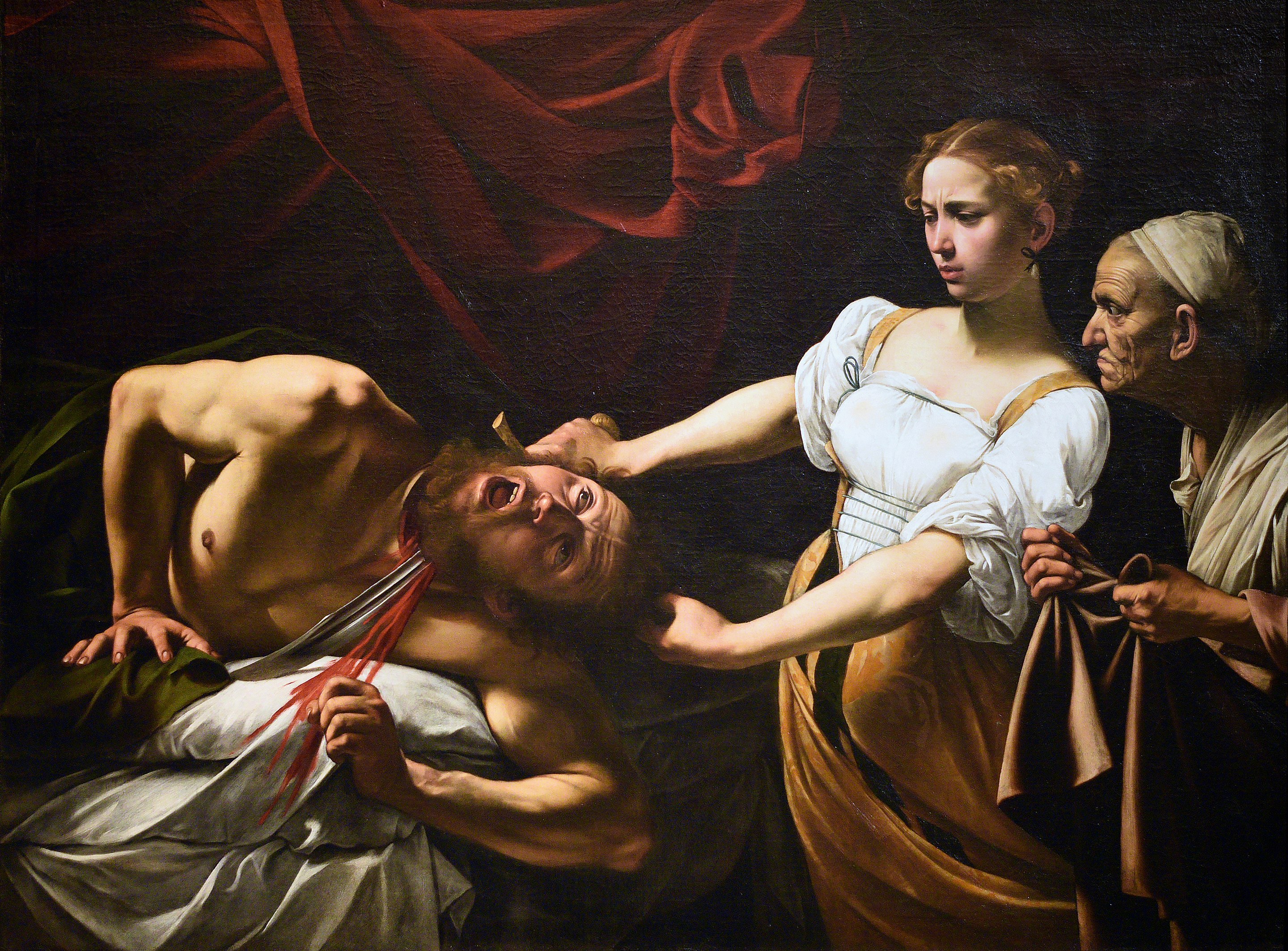 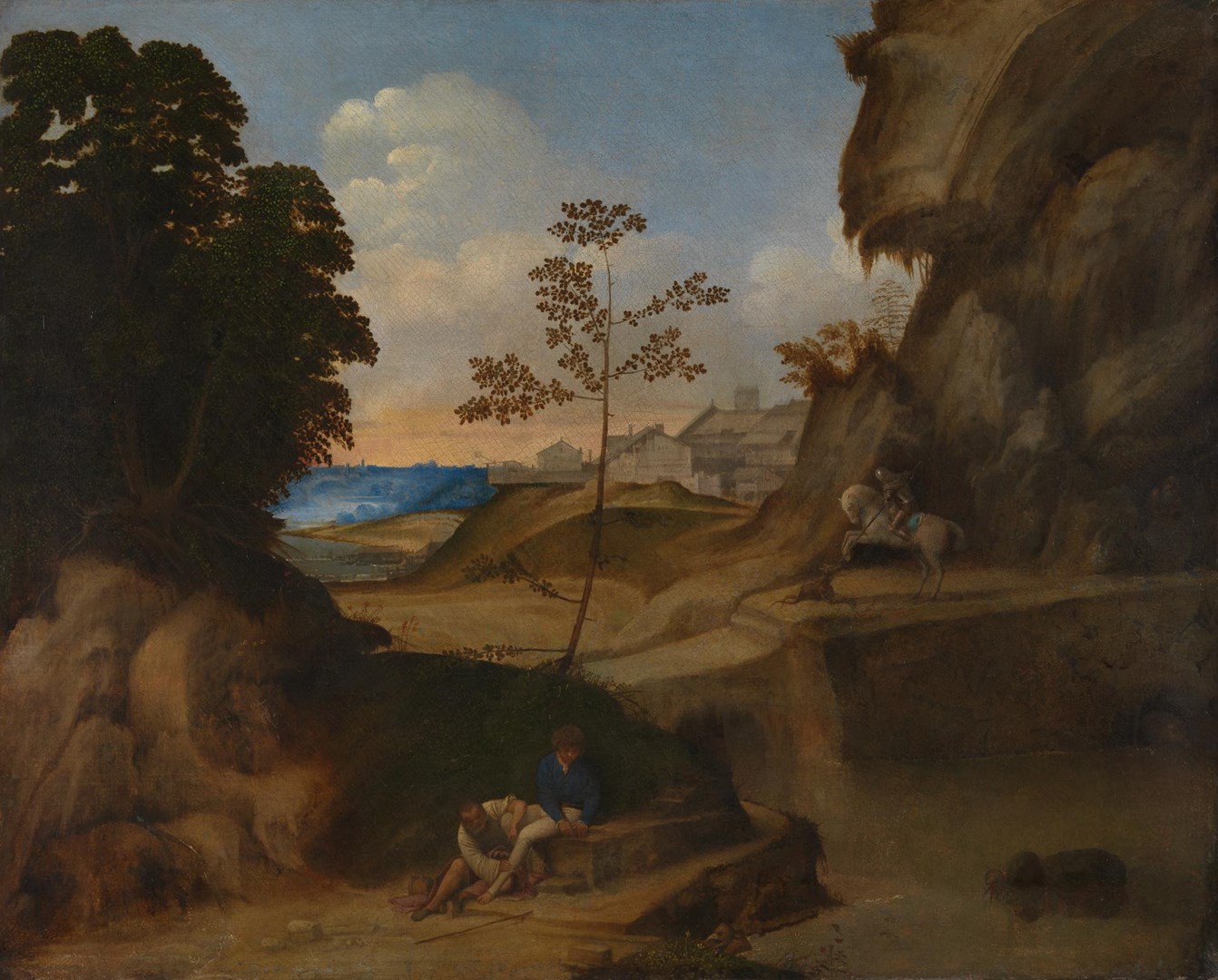 In 1970, two paintings by Paul Gauguin and Pierre Bonnard belonging to the late Mathilda Marks were the victims of a calculated art heist. In 1962 during a trip to America, Marks purchased Gauguin’s Still Life with a Small Dog for £45,000, depicting a table with two bowls of fruit and a lying dog in the background. Gauguin completed this painting in 1889 during his stay in Pouldu, Brittany, where he signed the painting ‘Comtesse de Nimal’, followed by a drawing of a dog, in dedication to this patron.

After the two unidentified robbers removed the paintings from Chester Terrace, they later found their way to Turin, where, likely due to the foresight of issues at customs, the images were abandoned on the train. Shortly after the courier’s disposal of the paintings, a retired Fiat worker purchased the works from the Italian railroad’s lost property office for a fraction of their value. When a friend of the retired Fiat worker tried to sell the two paintings, the Carabinieri were alerted and seized the images. Experts have since valued the Bonnard at £500,000, and the Gauguin at £25m, which, after an extensive lawsuit, have been returned to the retired factory worker.

In 2016, a painting believed to be a lost Caravaggio was discovered in the attic of a house in France. The painting depicts the subject of Judith beheading Holofernes, one of the most popular and recognisable images in the western canon of art history. As the story goes, Holofernes, a Syrian general was instructed to besiege the city of Bethulia under the orders of King Nebuchadnezzar. To save both the city and her people, Judith, a beautiful young Jewish widow planned to seduce the general with the intent to kill him. After becoming intoxicated by wine, Judith decapitates Holofernes with his own sword in this violent and bloody massacre.

This remarkable canvas was accidentally discovered when the owners of a house near Toulouse went to fix a leak in the attic. Despite contention over the authorship of the painting, expert Eric Turquin has suggested that the work may be worth as much as EUR150m. In 2019, the painting was sold for an undisclosed price to an anonymous buyer, however, a stipulation in the sales contract has stated that the painting must remain partially accessible to the public..

Discovered in Villa Conti Dona dalle Rose at Pontecasale in 1933, Il Tramonto, depicts a lost painting by the Venetian master Giorgione. Il Tramonto, which translates from Italian to ‘the sunset’, now resembles a very different image to the painting that was discovered in the ‘30s. When Il Tramonto was first identified, the image was in a very bad condition. The painting showed extensive damage to the trees on the left, the centre of the landscape, and the rocks on the upper right corner.

Il Tramonto was restored three times within thirty years, during which several changes were made to the canvas. The most notable of these was the addition of Saint George who was completely fabricated during the second restoration by Theodor Dumler in 1934. The National Gallery of London purchased the painting in 1961, and another restoration was carried out by Arthur Lucas. During this restoration, Lucas rearranged the stones in the centre of the pool to resemble an unidentifiable aquatic monster. The image now shows a complete landscape with trees, a rocky cliff face, a shallow pool, four figures, and four mythical animals, which, despite being later additions, have become essential to the interpretation of the image.

Non-fungible tokens, better known as NFTs, have dominated both art world headlines and markets for the best part of almost a year...

At the heart of Catholicism, the Vatican church has an estimated wealth of $10 and $15 billion. As one of the richest tax-exempt organizations on the planet...

For more than 40 years, art collector, diplomat, and entrepreneur Uli Sigg has acquired what is now heralded as one of the most important collections of Chinese art in the world.
Read More