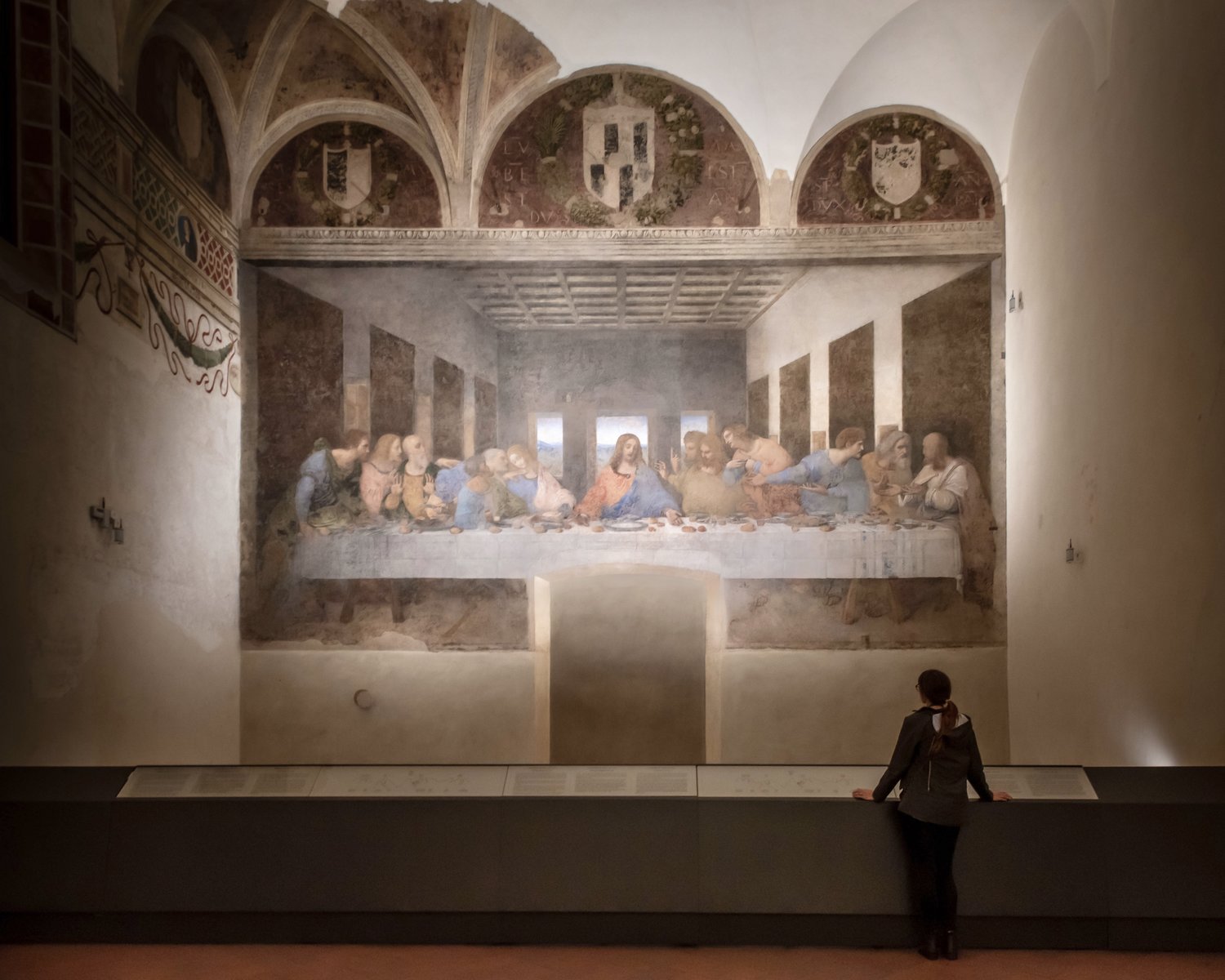 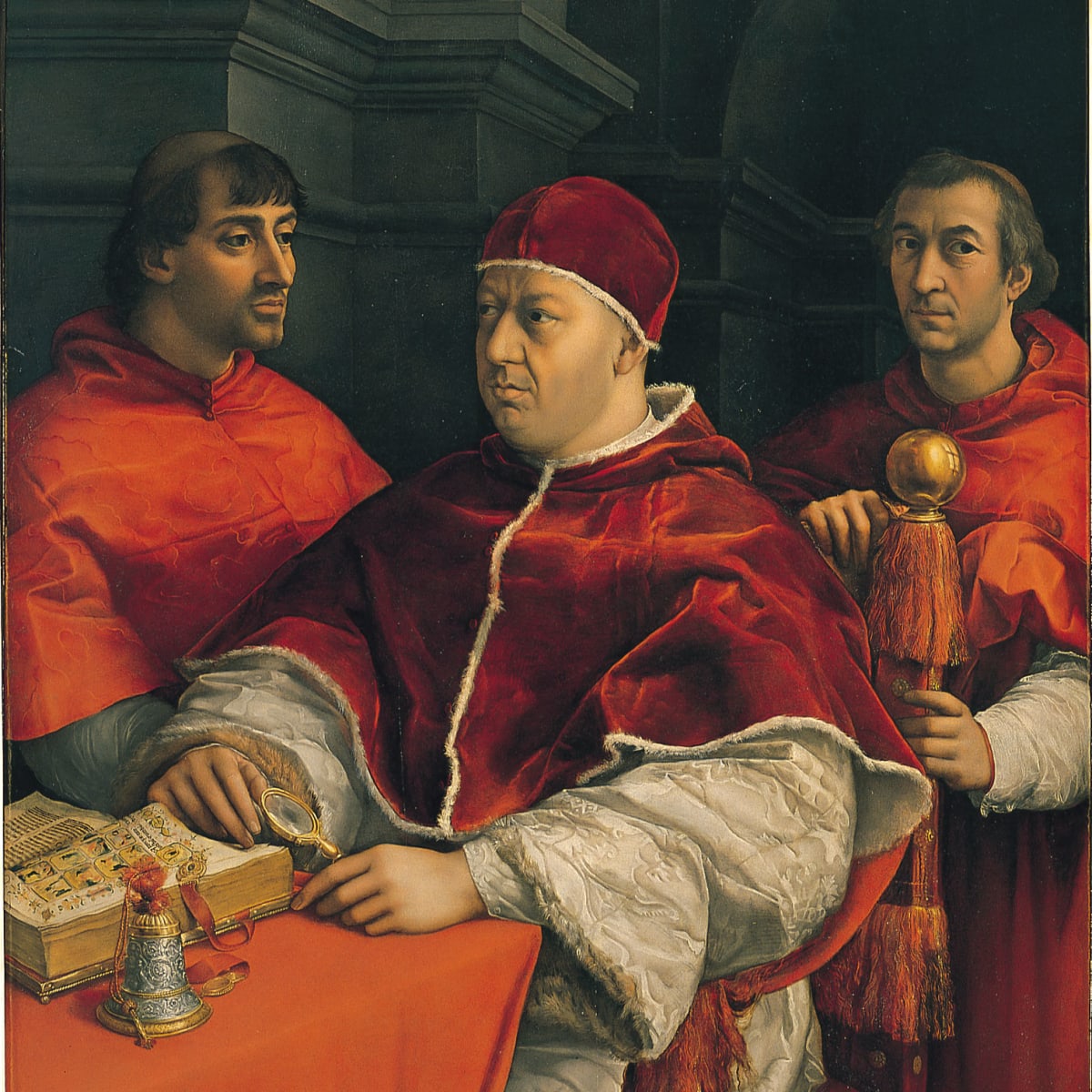 ​​Renowned for their grand palazzos, wealth, status, and extensive art collections, the collecting habits and artistic patronage of the Medici family has played a key role in shaping the art world we know today. The patronage of artists in the late fourteenth and fifteenth centuries played a key role in facilitating the departure from the guilds that once held a monopoly over the production of decorative objects and devotional images that adorned the homes of the Italian elite. As exemplified in the case of the Medici, the increase in patronage across the arts granted both autonomy and individual development to Renaissance artists.

By the mid-fifteenth century, the Medici family had established themselves as a bank and a political dynasty. The wealth of the family was initially established through the Florentine wool guild where Giovanni de’ Medici was elected as prior in 1402. Born in 1360, Giovanni owned two wool workshops, however quickly focused his efforts on working his way up through the Florentine banking system. With the support and assistance of his uncle, Vieri, Giovanni soon amassed considerable wealth. Following Vieri’s retirement, Giovanni took control of the bank that was managed by his uncle and set about expanding the business across the Italian states and overseas.

With a keen interest in the arts, in 1418, Giovanni funded the construction of the Baptistry in the Basilica di San Lorenzo, Florence. Over the next two centuries, Giovanni's descendants continued to expand both the wealth and power of the family, simultaneously furthering their reputation as essential patrons of the arts. As the family grew, their tie to the merchant class was increasingly abandoned. By the sixteenth century, the family had produced four popes and married into a series of European royal families, further solidifying their political grip across Italy and the West.

Cosimo I de’ Medici, Duke of Florence and later Grand Duke of Tuscany was amongst the family’s most active patrons of the arts. Cosimo's commissioning of the Galerie degli Uffizi was amongst one of the most ambitious architectural projects in Florence. In its original conception, before its role as a public gallery, the Uffizi accommodated the administrative offices of the Florentine magistrates, the state archives of Florence, and the Medici’s expansive art collection of art across the piano nobile of the building. Designed by Giorgio Vasari, the complex was begun in 1560 and completed under the rule of his son, Grand Duke Francesco I in 1581.

Lorenzo de’ Medici, otherwise known as ‘Lorenzo the Magnificent’, established and maintained a vibrant and diverse court during his time as the de facto ruler of Florence between 1469-1492. Under his reign, Florence flourished as an artistic center. A keen collector of ancient texts, Lorenzo was passionate about supporting artists across the city and later founded the Platonic Academy, a circle of humanists, where philosophy, poetry, literature, and the arts thrived. Leonardo da Vinci, Andrea del Verrocchio, Michelangelo, and Sandro Botticelli were amongst the many Florentine artists who benefitted from Lorenzo’s continued support.

In 1533 Catherine de’ Medici was married to Henry VI France in a politically strategic alliance. Soon after she arrived in France, Catherine quickly asserted herself as a pioneering patron of the arts, influencing significant changes to the music, literature, drama, and art at the French court, Catherine amassed an extensive portrait collection of her children, which, in the process, established a new genre of portraiture. Including a range of works by artists such as Jean De Court, Jean Clouet, and Francis Clouet, a large group of these portraits now exists in the collection of Musée Condé in the Château de Chantilly. Amongst these images of Catherine’s children, François Clouet’s Portrait of Marguerite, and Jean De Court’s Portrait of Henry III of France demonstrate the meticulous technique and anatomical accuracy that are particularly associated with this style of portraiture. Following Catherine’s death, an inventory taken from the Hôtel de la Reine details the extent of Catherine’s activity as a collector, listing a series of tapestries, sets of china, furniture, sculpture, as well as her extensive collection of portraits.

As a family, the Medici's maintained interest in literature, architecture, painting, and sculpture was essential for defining the role of the artist in society, specifically within the center of Florence. Throughout the fifteenth and sixteenth centuries, other noble Italian families such as the d’Este, Cornaro, and Gonzaga similarly used the patronage of the arts as a means to emphasize and further their political and social status. The basic structure of Renaissance patronage is still accessible in the art world today. Predicated on supply and demand, this deep-rooted system continues to function as a major pillar of the commercial art market.

Establish your taste This is the first and most important step in building your art collection. Your personal taste is unique to you and will invariably change and evolve over time, moving into new and possibly unexpected territories...

Between 1890 and 1910, Art Nouveau became one of the most popular styles of the Belle Époque period, gaining particular prevalence in Europe, and later, in America.

Art and the climate crisis: How can the art world go greener?

As fires and flooding continue to make headlines around the world, the problem of climate change demands a solution, now more than ever...
Read More 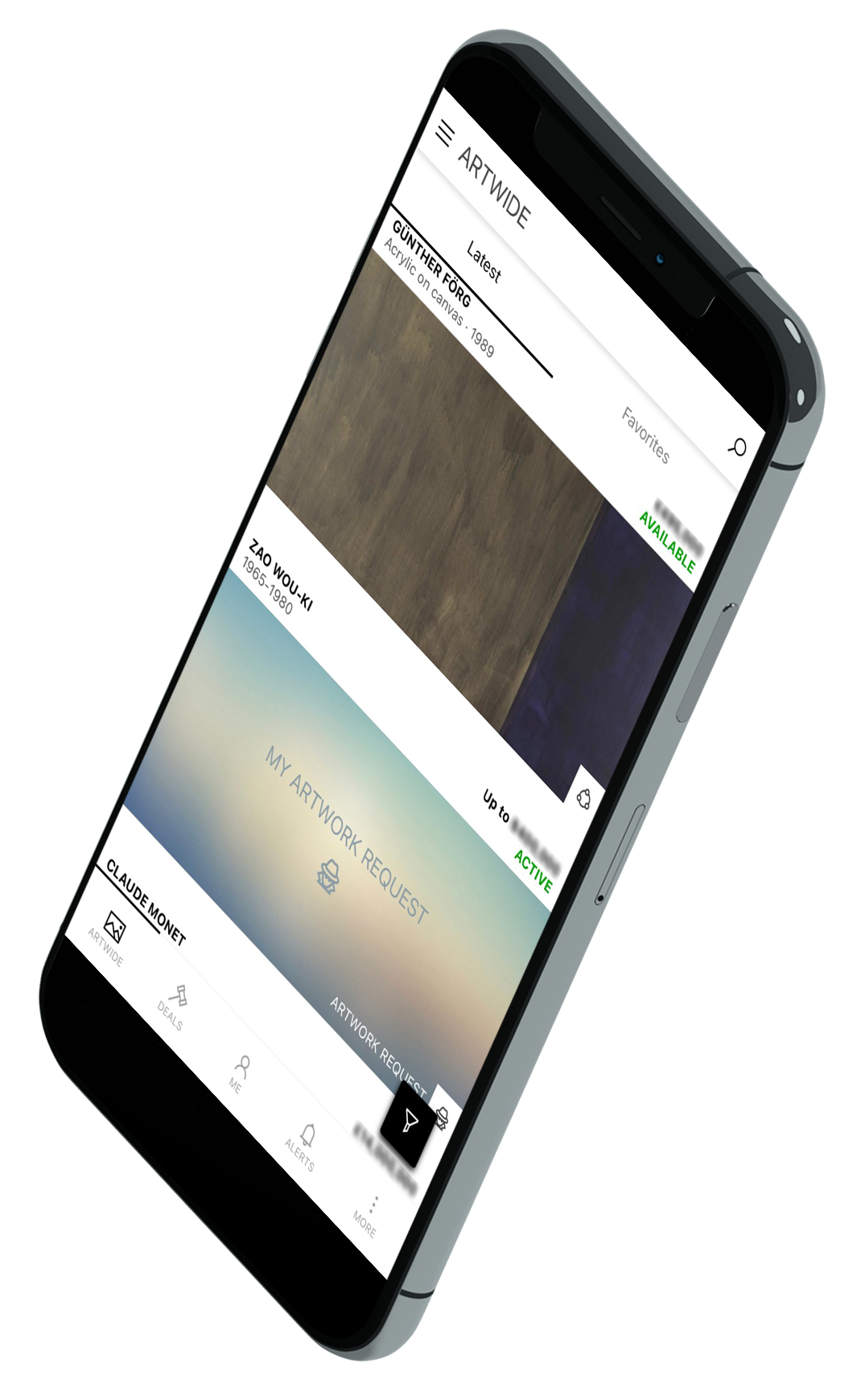