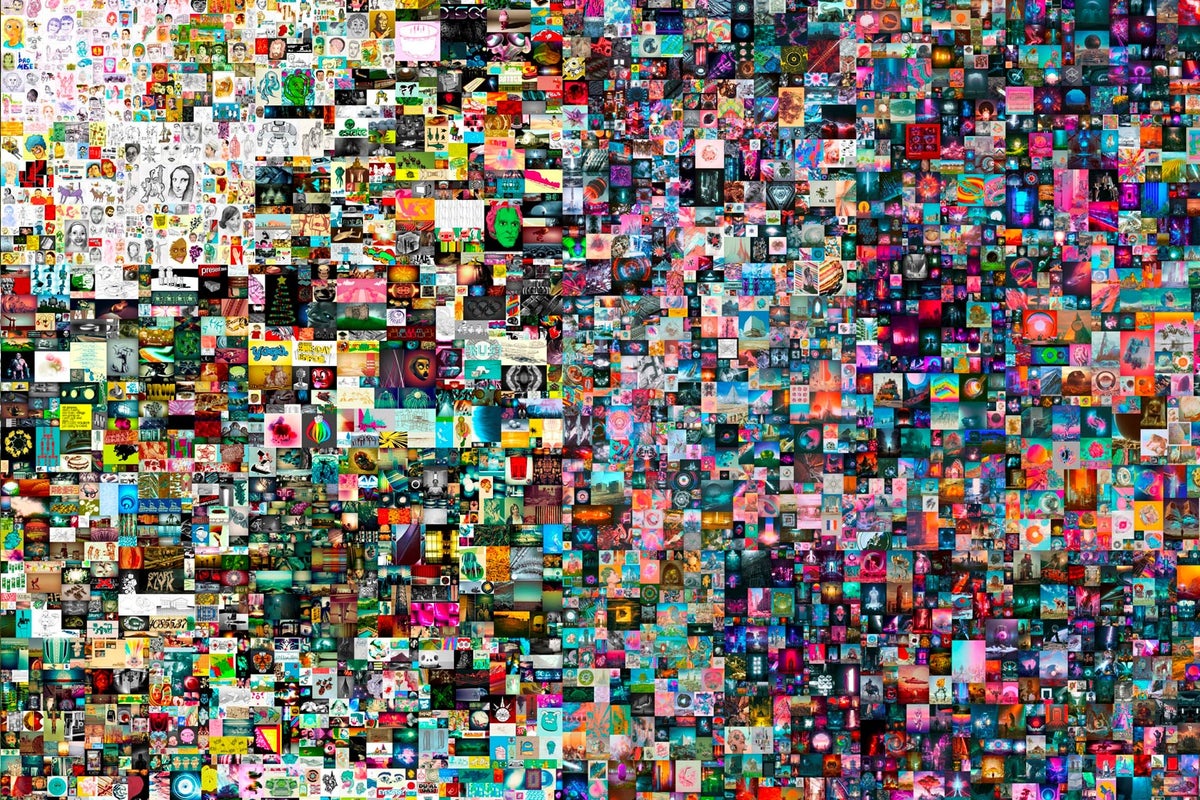 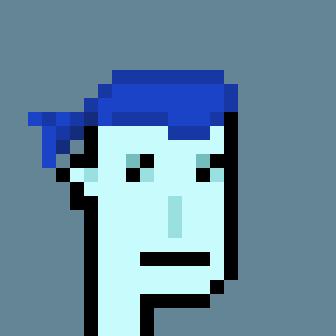 Non-fungible tokens, better known as NFTs, have dominated both art world headlines and markets for the best part of almost a year. By the end of 2021, the NFT market has surpassed $40bn. Join us here as we explain exactly what NFTs are, how they work, and identify the top ten most valuable NFTs to date.

Non-fungible tokens are digital assets that represent real-world objects and can come in almost any form. Examples of NFTs have ranged from Donald Trump’s tweets to the world’s first digital perfume, to the arm of the Croatian tennis player, Oleksandra Oliynykova. An attractive selling point of an NFT is that each one is either unique or one of a very limited group, creating digital scarcity. As is the case with most things in demand, removing the supply chain should, in theory, increase the asset value. In the case of NFTs, this is certainly the case, and their uniqueness is an essential component in their desirability.

Due to their classification as a cryptocurrency, NFTs represent a new form of asset that is different from other predeceasing cryptocurrencies. Although one person can own the NFT, that does not stop others from owning copies and images of the file. This does not affect the value of NFTs or pose any questions about authenticity, as each NFT contains a built-in authentication, serving as proof of ownership. As ‘fungible’ tokens, NFTs can be traded and exchanged, making them a trusted means of conducting transactions on the blockchain.

Not only have NFTs established a substantial stake within the blockchain and art sectors, but they have allowed us to hypothesise on the future direction of the art world, and, importantly, serve to signify both the power and ever-increasingly commercial value of cryptocurrency.

Coming in at $4.5 million is Save Thousands of Lives an NFT created by Noora Health, a South Asian organisation that is dedicated to saving the lives of at-risk patients. Following this sale, all profits were allocated towards the programs efforts to save the lives of newborn babies.

This Changed Everything shows an image of the source code that was used to create one of the earliest versions of the internet. This NFT was sold through an auction house in June 2021 to an unknown bidder.

This politically critical NFT was created by Mike Winklemann, otherwise known as Beeple, The image features a large and distorted figure of Donald Trump lying face down on a patch of grass as bystanders pass by him.

This NFT sold on December 10th for $7.09m and was bought by music artist Snoop Dogg, under the alias Comozo de Medici. In 2021, the artist launched a series of NFTs consisting of both audio and video elements.

This CryptoPunk is depicted with a turquoise skin tone, sporting a blue and white headband. The bidding war over this NFT started at $76 in 2017. As bidding continued to rise to $2 million, CryptoPunk #3100 eventually sold for the price of $7.58 million.

Although depicted with turquoise skin, much like CryptoPunk #3100, this digital avatar, also known as ‘covid alien’, wears a red beanie, a gold earring, and a grey facemask. This NFT was purchased for $11.7 million by Shalom Meckenzie, a shareholder of DraftKings.

Also made by Beeple, this NFT is one of the artist’s most unique creations. Unlike most exclusively digital NFTs, this work combines physical elements to create a life-sized sculpture crafted from four video screens, aluminium, and wood. The virtual avatar displayed on these screens will continue to change as long as Beeple continues to update the avatar, which he intends to do for as long as he’s alive!

Also created by Beeple, The First 5000 Days is an extensive compilation of artworks created by the artist. The title refers to the 5000 straight days for which the artist had been making one work of art each day, all of which are included in this NFT. The success of Beeple’s NFTs has now made him the third most expensive living artist, along with Jeff Koons and David Hockney.

Created by Pak, The Merge takes the record for the most expensive NFT sold to date, coming in at $91.8 million. Unlike other NFTs, The Merge is a collection of ‘masses’ that grew as people continued to spend on it. Whilst the artist keeps his identity a mystery, they have become a prolific figure in the digital art world.

Why the Future of Collecting Art is on the App

In December last year, Sotheby's reported that nearly half of the $7.3 billion worth of art it sold that year, was acquired by first-time buyers. It also revealed that 44% of the auction house’s bidders this past year were first timers, including younger collectors.

For more than 40 years, art collector, diplomat, and entrepreneur Uli Sigg has acquired what is now heralded as one of the most important collections of Chinese art in the world.
Read More