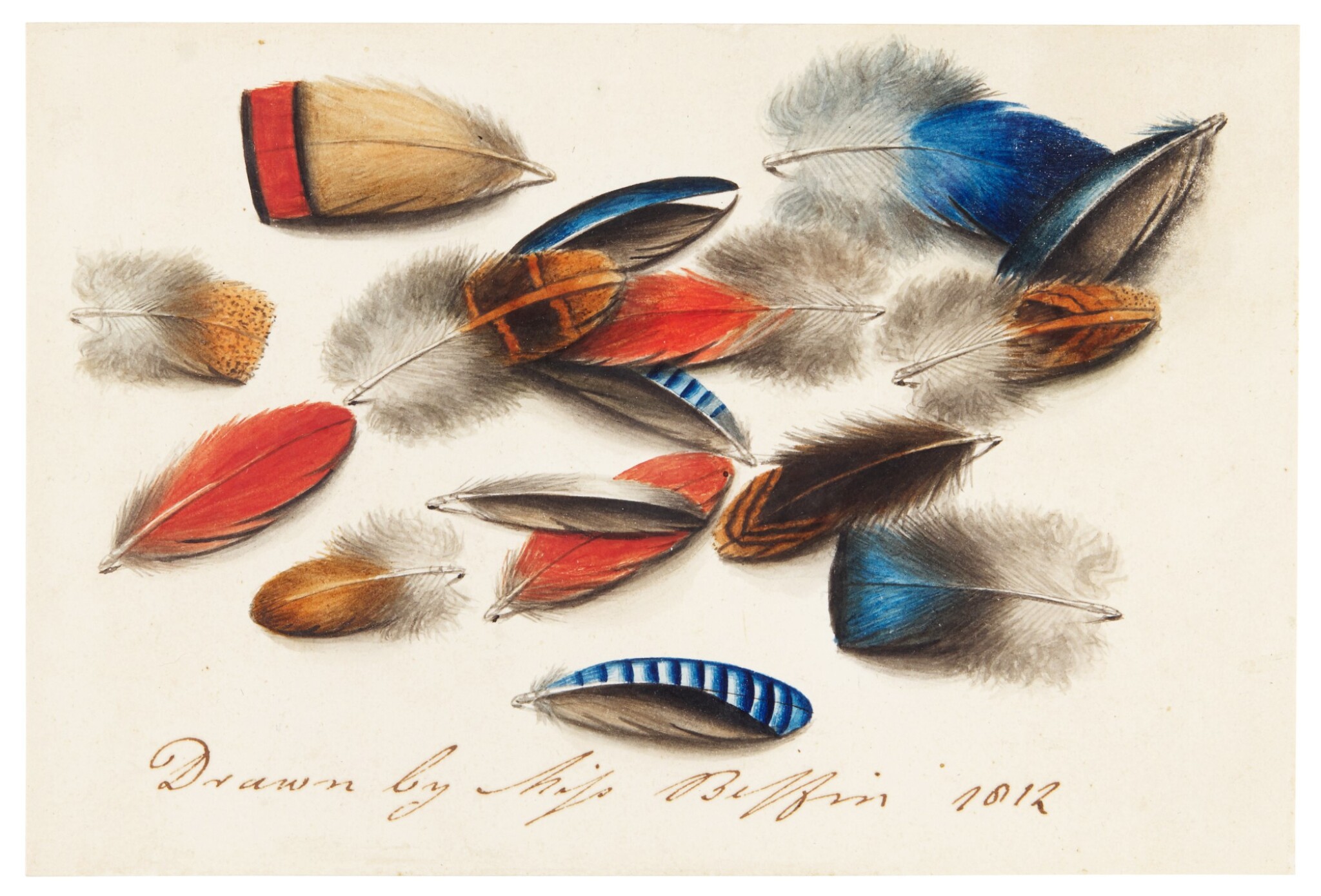 Sarah Biffin was born to a working-class family in Somerset, England, in 1784. Biffin was born without arms or legs, a condition otherwise known as phocomelia, however, managed to forge a successful career as a miniature painter. At a young age, Biffin quickly taught herself to sew, write and paint with her mouth. By the early 1800s, Biffin had begun to create detailed miniatures and soon established a reputation as a skilled artist.

At thirteen years of age, Biffin’s parents had placed her under contract with Emmanuel Dukes and his travelling fair. From her personal accounts, Biffin wrote of how Mr and Mrs Dukes treated her with kindness and she quickly became a part of their family. Mr Dukes was the first person to provide Biffin with formal lessons, enabling her to cultivate her skills as a portrait artist. From 1804, Biffin began to take portrait commissions, selling her miniatures for three guineas each.

In 1808, George Douglas, the Earl of Morton met Biffin after commissioning a portrait. Impressed by her talent, the Earl facilitated a formal artistic training for Biffin at the Royal Academy, under the tutelage of William Marshall Craig. In 1821, Biffin won the silver medal at the Royal Society of Arts for a historical miniature. Following this success, the artist frequently exhibited her work at the Royal Academy of Arts, and soon after, set up a studio on the Strand, London. Biffin received multiple commissions from a range of high-profile patrons such as George III, George IV, Prince Albert, and the Duke and Duchess of Kent. In 1839, Biffin painted a miniature portrait of the Duke, which was later purchased by Queen Victoria, who, in 1848, almost a decade later, commissioned the artist to paint her own portrait. Biffin’s minutely detailed watercolour image of the Queen presents the young monarch in a white dress with a lace trim, a blue sash, a black shawl, and a sprawling diamond tiara, while she holds a posy in her hand.

Biffin painted her portrait several times, and in her work titled Self-Portrait Before Her Easel (c.1821), the artist proudly displays her disability with a paintbrush attached to her sleeve. Dressed in a black dress with lace trim, Biffin portrays herself amongst a lavishly decorated interior, exhibiting fashionable upholstery with several of her miniature paintings visible in the background.

Throughout her lifetime, Biffin’s appearance was documented by various prominent figures such as Charles Dickens, who made disparaging remarks about her appearance and her disability in several of his books such as Little Dorrit, Nicholas Nickleby, Martin Chuzzlewit, and The Old Curiosity Shop. During her life, Biffin established a vast social network, and in 1824, married William Stephen Wright, a lieutenant in the Royal Navy.

Throughout her life, Biffin supported herself with the income from her art, however, following her retirement, she soon fell into poverty. As a disabled woman living in the eighteenth and nineteenth centuries, Biffin was working within an elitist social climate that was intolerant of diversity and other people’s differences. Against all odds, Biffin achieved great success as an artist during her lifetime, creating work that is, in many cases, indistinguishable in skill against other prominent artists of her generation. Whilst various sources attest to the prejudice and mockery that Biffin received during her lifetime, this had no bearing on her determination to succeed as a painter. As the demand for Biffin’s work continues to rise today, the artist has become a celebrated role model for individuals living with disabilities across the world.

Peggy Guggenheim, born in 1898, was amongst the most prolific, renowned, and memorable collectors of twentieth-century art. Through her almost frenetic approach to acquiring paintings and sculpture...
Read More