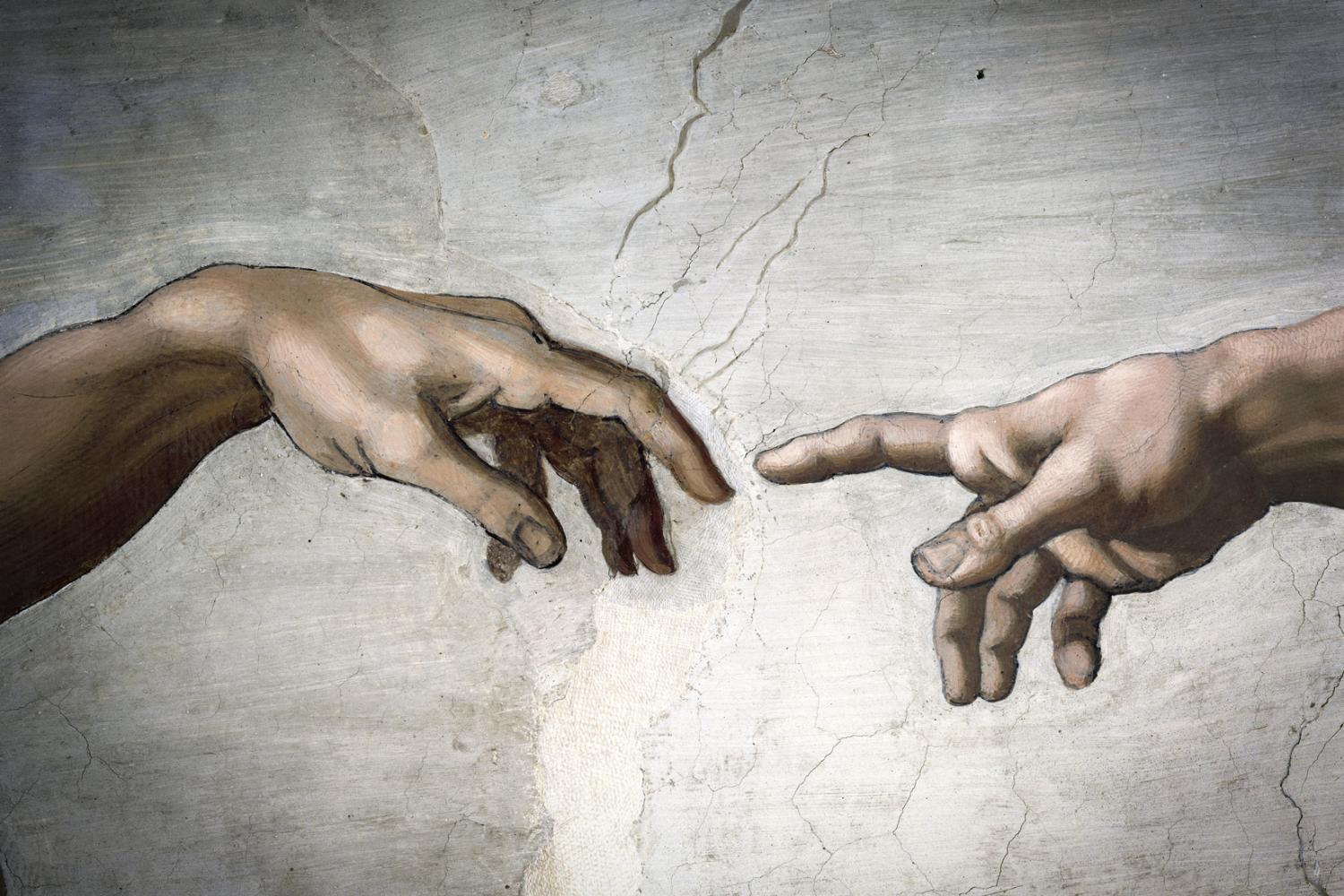 The Three Capitals of the Italian Renaissance 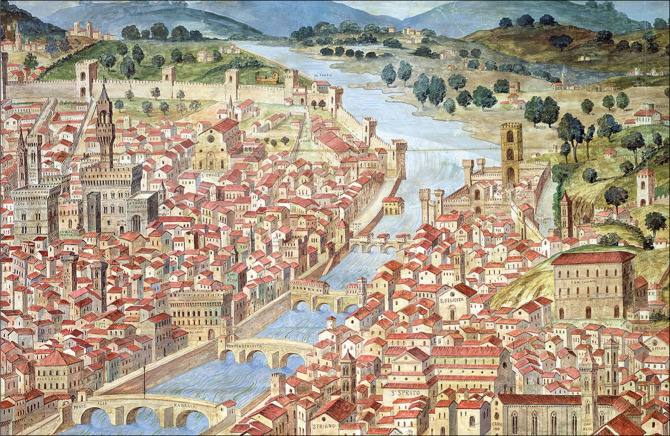 Between the fourteenth and seventeenth centuries, the Italian Renaissance evolved to become one of the most significant periods of art history. As its name implies, the Renaissance was considered a ‘re-birth’ of the bygone Greek and Roman cultures, that, during the Middle Ages, had been condemned as paganism and an insult to Christianity. Whilst many cities played an instrumental role in shaping Renaissance Italy, the cities of Florence, Rome, and Venice are credited with playing the most significant roles in this period of history.

The country of Italy, as we know it today, is a product of the Italian unification, which took place between 1871 and 1918. At the onset of the Renaissance, the country was made up of various city-states in the north, whilst the southern part of the country was made up of the Papal States and the Kingdom of Sicily. As the Papal states, the city-states and the Kingdom of Naples were made up of individual political and royal authorities, the cultural differences between these regions were vast. The production of art between the 14th and seventeenth centuries was largely cultivated by either the church or the courts of aristocratic and noble families.

Located in central Italy, Florence is the capital of the Tuscany region and is credited by many academics as the birthplace of the Renaissance. Florence’s recognition as a Renaissance capital was in part due to the power of the Medici family, who are considered among the most famous art patrons in history.

When Cosimo de’Medici essentially took control of Italy in the 1430s, he established himself as a notable patron of the arts. His most renowned commissions included Michelozzo Michelozzi’s Palazzo Medici, and Benezzo Gozzoli’s frescos of the Magi Chapel, whilst his patronage and funding facilitated the construction of the Duomo as designed by the architect, Filippo Brunelleschi.

Under the rule of Cosimo’s son, Lorenzo de’Medici, the Florentine Renaissance continued to flourish. In this sense, Lorenzo became particularly recognised for his sponsorship of Sandro Boticelli and Michelangelo, two artists who are particularly associated with Florence in the fifteenth and sixteenth centuries.

Located in the northeast of the country, the Veneto is one of the largest Italian regions, particularly noted for its capital, Venice. Ruled by a Doge, the Republic of Venice was the most prolific trading city in the Western world between the ninth and seventeenth centuries and established some of the most essential trading routes between the West and the East. As such, the city's vast wealth played a seminal role in developing Venice into one of the most culturally diverse and dynamic capitals in the world.

Venice’s economic wealth was largely responsible for the creation of its unique visual culture. Due to wealthy patrons and ecclesiastic organisations, artists were financially supported, and over the course of several centuries, Venetian art evolved into one of the most distinctive styles of the Renaissance. Giorgione, Giovanni Bellini, Titian, Jacopo Tintoretto and Paolo Veronese were amongst the pioneers of Venetian art, who, successively, were renowned for their composition and use of colour.

During the sixteenth century, Venice also became known as the printing centre of Europe. Both artists and patrons had direct access to a wealth of classical literature, which, as a result, played an essential part in the development of Venetian painting. Artists such as Titian drew great influence from classical texts, such as Ovid’s metamorphosis, and sought to convey these narratives on canvass.

Under the authority of Pope Julius II, the arts, and particularly the humanities, began to flourish in the capital of Rome. By coupling Rome’s rich classical history with the wealth of the Catholic Church, the city facilitated the perfect combination for a prosperous and unique artistic epicentre. The Pope’s fascination with classical culture compelled him to commission the decoration of the Sistine Chapel, as carried out by Michelangelo, and the frescos in the Stanza della Segnatura, as painted by Raphael.

Raphael began working on the Stanza della Segantura in 1508 and it was here that he would create one of the most famous images in the Western tradition of painting. The School of Athens depicts a group of the most prevalent philosophers from the ancient world as they surround Aristotle and Plato at the centre of the image. Raphael’s fascination and respect for the ancient world are well documented, particularly in his letters to Leo X, the successor of Julius II, where he implored the Pope to preserve the Roman ruins rather than allow them to be repurposed as building materials.

In 1893, Norwegian artist, Edvard Munch, created the composition for The Scream, a painting that would become one of the most identifiable paintings in the history of art. In each variation of the image, the figure is depicted standing on a wooden walkway at sunset, holding his head in his hands whilst screaming into the foreground.
Read More